June 29, 2015- A pedestrian accident ends in fatality, in east Bakersfield.  The car collision occurred on Monday, at about 9:21 PM.

An automobile was driving east on Virginia Avenue, when a pedestrian crossed the street in an unmarked intersection.  The walker had been traveling south on Larry Street. 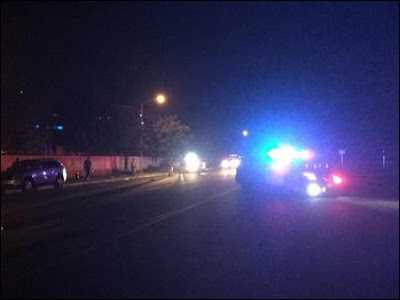 The driver of the car saw the man and tried to swerve out of the way, but was unable to in time.  The vehicle struck the pedestrian and caused major injuries, which included some to his arm and hip.

He was taken by ambulance to Kern Medical Center and later died in the hospital.