An investigation is needed for a Post Office vehicle collision that ended in the death of a toddler boy, in Tulare County.  The United States Mail truck crash took place on Friday, April 3, 2015, in Porterville, at around 1:30 PM.

The U.S. Postal Service truck was delivering mail in the area of Delta Street and Aurora Avenue.  It had stopped in front of 481 N. Delta Street, and as it pulled out the vehicle hit T.J. Trevino, an 18-month-old little boy. 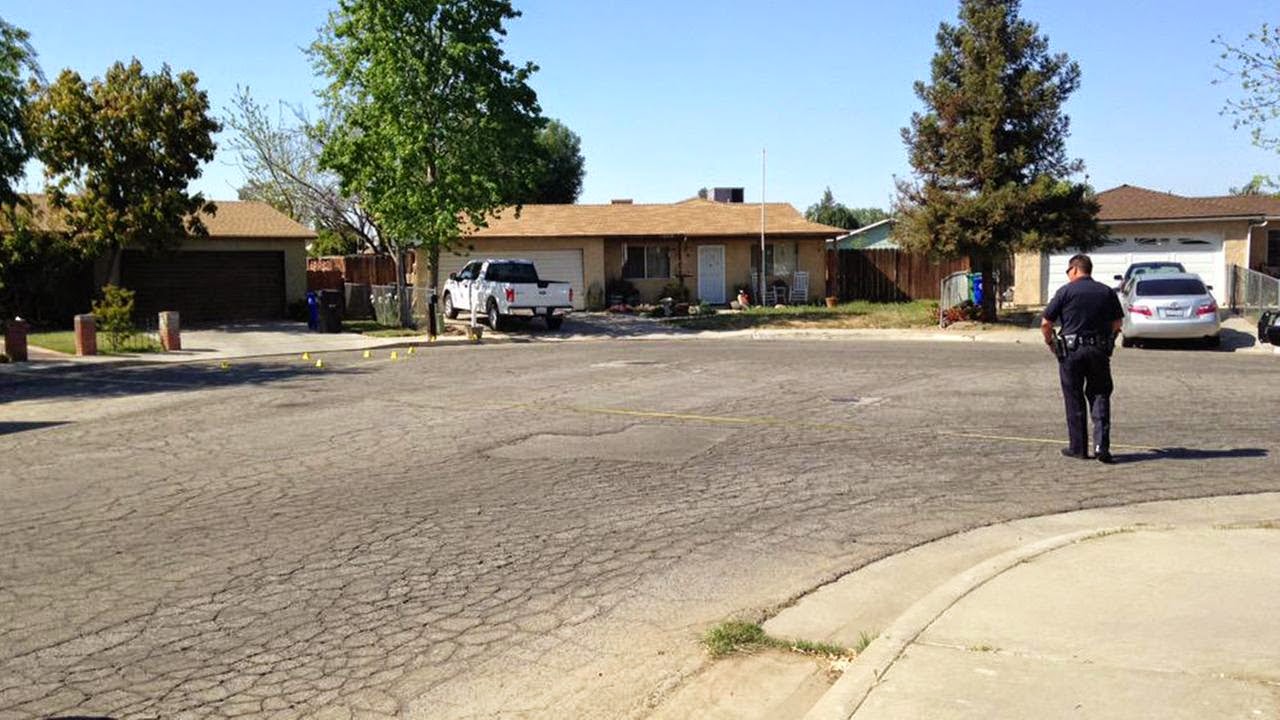 The child reportedly darted out of his front yard, where he had been playing with his father; Guillermo Trevino, his mother, and older brother.

The postal worker got out of his vehicle after he struck T.J. and helped until the ambulance arrived on the scene.  Witnesses said that the toddler was not breathing.

T.J. was rushed to Sierra View Medical Center, in Porterville.  He died a short time later in the hospital.

Issues still remaining to be investigated include determining the speed of the mail truck, and whether the facts of this accident as reported are accurate.  Also we need to obtain a police report on the collision for you and file a claim against the United States government.  Please call Attorney John Rozier, your wrongful death lawyer, at 559-713-0159 or reach us at www.nelsonrozier.com.