A truck collision took place on Tuesday, March 3, 2015, at 2:10 PM, in Tulare County.  The van accident killed an Exeter man, after his vehicle crashed into a parked truck, in Visalia. on Caldwell Avenue.

A Proteus Inc., 2001 Chevrolet box truck, driven by Christopher Paul Nelson, was traveling west on Caldwell Ave., west of Akers Road.  The street becomes one lane of traffic at that point of the roadway. 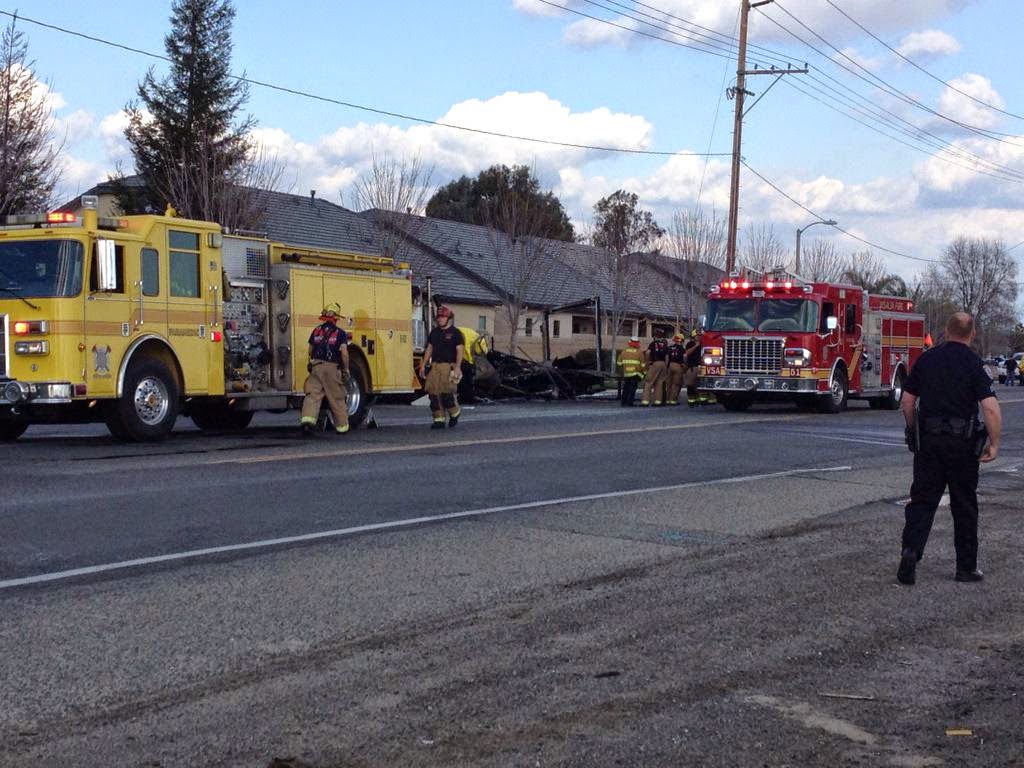 It is reported that Nelson either failed to merge, or did merge but then the transport van swerved off to the right side of the road.  The van drove along the right side curb and smashed head-on into a parked dump truck, property of Southern California Edison.

The two vehicles erupted in flames after the crash.  The Chevy van’s driver was not rescued in time, and he was pronounced dead at the scene.

Officers are investigating whether Nelson died before the fire, or as a result of it, and why the accident occurred.

The scene of the accident should be independently inspected as soon as possible.  Please give Mr. Rozier a call at 559-713-0159, or online at www.nelsonrozier.com.