On Friday, January 9, 2015, four farm workers from Porterville were killed in a vehicle collision involving a tractor-trailer and a van.  The semi truck accident happened in Fresno County, near Reedley and Orange Cove.

A Chevy Astro van, driven by Augustin Mendoza, 39 years old, was traveling on American Avenue, with more passengers than there were seats and safety restraints.  The driver tried to pass a big rig illegally at the intersection of Navelencia Avenue.  The big rig had been turning left, when the Chevrolet van hit the front of it. 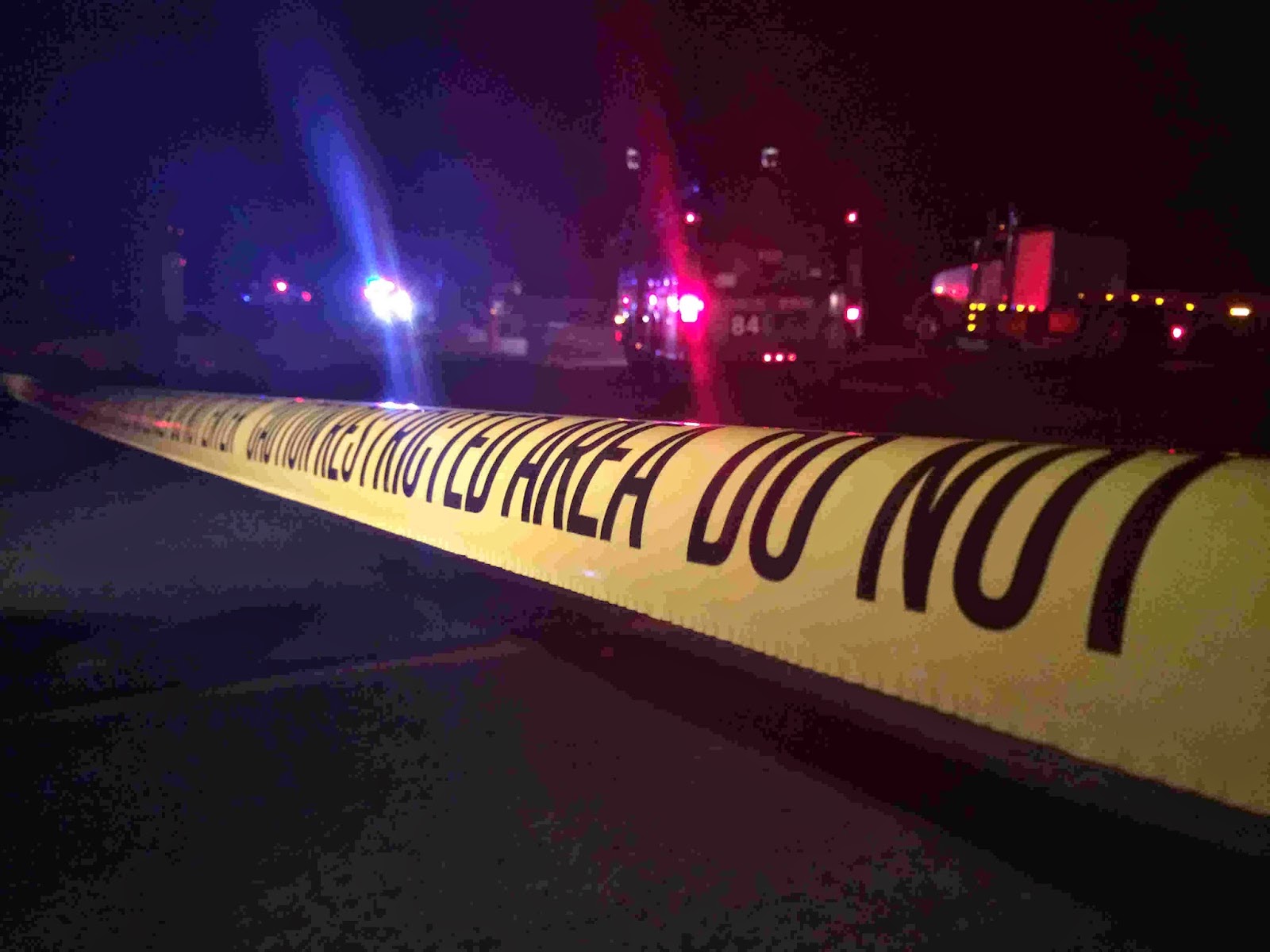 The impact from the crash made the semi truck overturn.  Four passengers in the Astro van, who were not seat belted in, were thrown from the vehicle.  They have been identified as; Pedro Rodriguez Vasquez, Aguileo Vazquez Vargas, and his son Fortino Vasquez Tepeco, and Jorge Aguilera, who were all from Tulare County.

The four men died at the scene of the incident.

The rest of the people in the van sustained minor injuries.  They were taken to Community Regional Medical Center, in Fresno, for treatment.  The big rig driver suffered no injuries.

Mendoza has since been arrested and charged with four counts of vehicular manslaughter.

Attorney John Rozier is located right in Visalia, in Tulare County, and would like to speak to the families of the accident victims.  Please give him a call at 559-713-0159.  www.nelsonrozier.com