On Saturday, November 1, 2014, a pedestrian collision took place in Visalia.  The police car collision occurred on Santa Fe Street, at about 1:30 AM.

Rodrigo Cabral was the pedestrian that was struck by a patrol car, as the Visalia Police Officer was responding to a call about a disturbance.  The vehicle was southbound on Santa Fe Street, south of Grove Avenue. 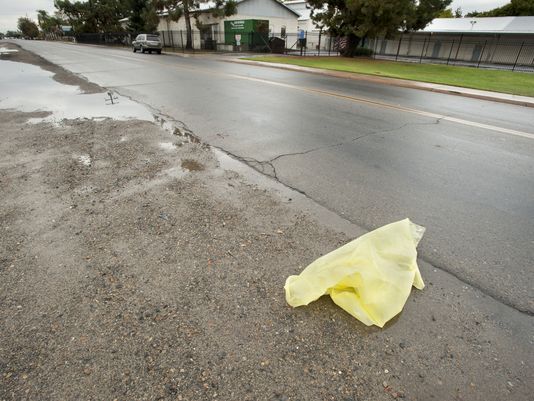 Witnesses said that there was an altercation between Cabral and other two men.  Cabral fell to the ground during the skirmish.  When he got up, for an unknown reason, it was reported, that he ran into the street in front of the police automobile.

The officer put on his brakes and tried to swerve to the left, as he attempted to avoid hitting the man, but was unable to avoid the collision.

The pedestrian suffered major injuries, and was rushed to Kaweah Delta Medical Center, where he was pronounced dead at 2:13 AM.

Please call us this afternoon to preserve evidence of this accident.  Attorney John Rozier, your lawyer for wrongful deaths, vehicle accidents, and personal injuries.  559-713-0159  or reach us at www.nelsonrozier.com.