Visalia Elderly Maltreatment Attorney John Rozier has the following report; On Sunday, September 28, 2014,  an early morning crash between a patrol car and another vehicle leaves one dead.  The car accident occurred in Oildale, near Bakersfield, at about 1:45 AM.

A Kern County Sheriff’s  patrol vehicle, driven by Deputy Nicholas Clerico, was driving south on North Chester Avenue.  He was on his way to help another officer with someone resisting arrest.  It is reported that the vehicle had its lights and sirens on, when Clerico entered the intersection of China Grade Loop. 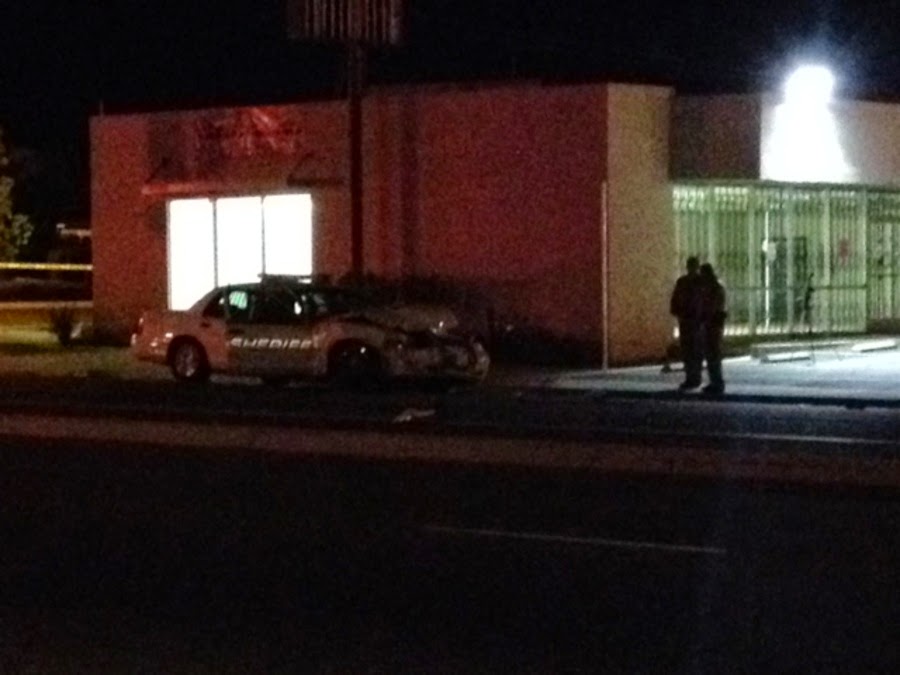 A second vehicle, driven by Nancy Joy Garrett, of Bakersfield, was traveling on China Grade Loop at the same time as the patrol car, and crashed into the deputy.

The collision is being investigated by Bakersfield CHP with assistance from Central Division MAIT.

Fresno-Visalia-Bakersfield accident attorney, John Rozier.  Your lawyer for car crashes, wrongful deaths and personal injuries.  Our condolences go out to the families in this collision.  Please let us help you. www.nelsonrozier.com or call me at 559-713-0159.