The driver of the first crash, was traveling near the Highway 58 and 99 interchange, when the victim lost control of the car.  The vehicle swerved off the freeway, then hit a guardrail.  The driver was ejected from the car. 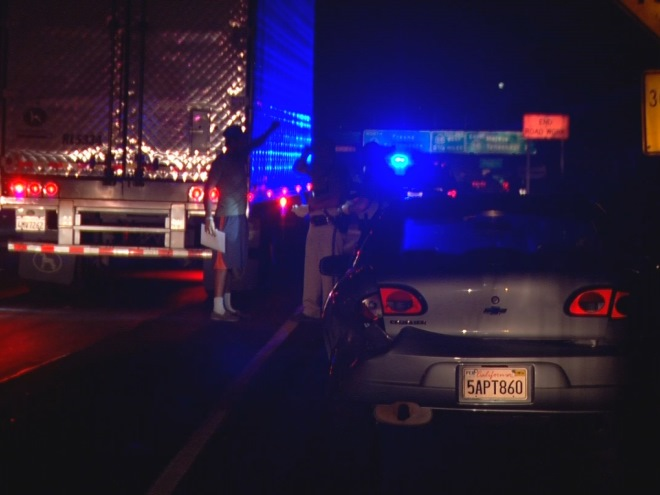 As the traffic was stopped from the initial accident, a second collision occurred.

The driver of the first collision suffered moderate to major injuries and was taken to Kern Medical Center for treatment.  At least one person was hurt in the second incident and was also taken to the hospital.

Issues still remaining to be investigated; determining whether road conditions may have contributed to the initial accident, and any malfunctions of the vehicle. If you would like these issues investigated further then please callAttorney John Rozier, your personal injury, and elder abuse lawyer at 559-713-0159, or reach me online at www.nelsonrozier.com.