Teenager Hurt in Car Collision on Henderson Avenue in Porterville

April 17, 2014- A car collision in Tulare County, leaves a teenage pedestrian hurt, on Thursday.  The accident occurred at about 7:50 AM, in Porterville, California.

The driver, Chad Brown, 38 years old, of Porterville, was traveling westbound on Henderson Avenue.  The 15 year old teenage girl was walking west, also on Henderson Ave, along the north sidewalk.  The vehicle veered off the roadway, up onto the sidewalk, and struck the teenager. 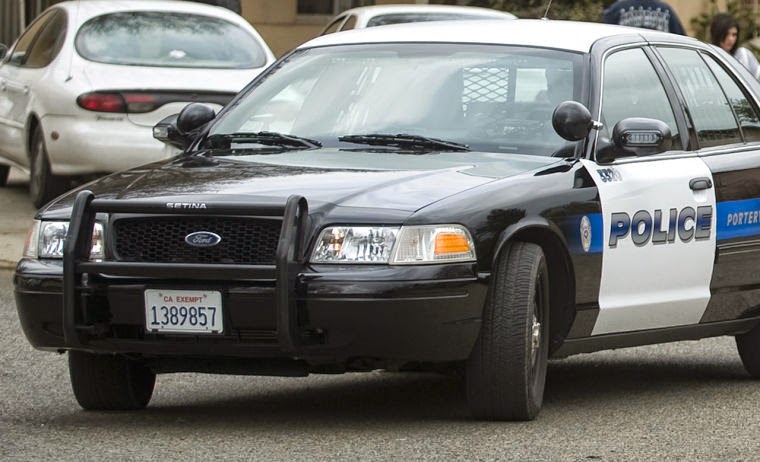 The young pedestrian suffered major injuries, which included head wounds.  She was taken by ambulance to Sierra View District Hospital.  It is reported that she is now in stable condition.

Chad Brown failed the field sobriety tests that were given to him.  He was arrested for suspicion of driving while impaired by prescription medication.

The crash is under investigation by the Porterville Police Department.

If you need a lawyer please call Attorney John Rozier, your personal injury specialist handling all types of crashes. I am located in Tulare County, with an office in Visalia, on Caldwell Ave.  559-713-0159 or contact me online www.nelsonrozier.com.