February 24, 2014- About 2,500 people were in attendance for the memorial of California Highway Patrol Officers’ Brian Law and Juan Gonzalez, on Monday, in Fresno.  In attendance were Governor Jerry Brown and State Attorney General Kamala Harris.

The two men were killed on President’s Day, February 17, 2014, when their patrol car collided into a guard rail, while responding to a crash on Highway 99, near Kingsburg. 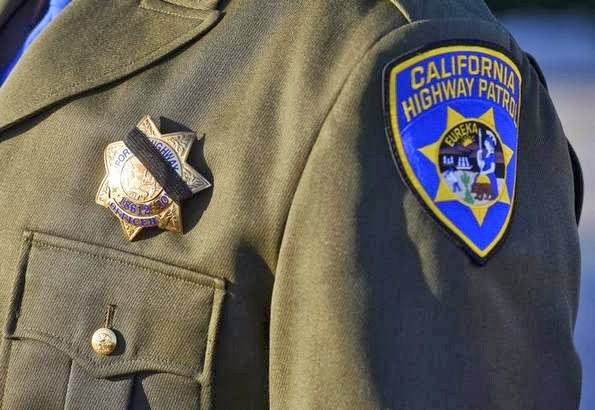 It is reported that the patrol car veered off the road, as they were trying to avoid hitting a pedestrian that was involved in the original accident.

The collision remains under investigation.

While our condolences go out to the friends and family of the victim, we recognize that no monetary sum can ease the pain and loss felt after a tragedy such as this.However, just monetary compensation can help ease the burden of medical bills,final expenses, and help support any dependents left behind by the deceased.Please contact us at www.nelsonrozier.com or call attorney John Rozier at 559-713-0159 if you would like help filing a claim.