February 22, 2014- Clovis Police tried to pull over a motorcycle for traffic violations, when it sped away and eventually crashed on Saturday.  The accident occurred at about 8:30 AM.

46 year old Richard Cooper was riding a motorcycle, reportedly without a helmet, when he and his female passenger were told to stop by the cops.  Cooper did not stop and drove the bike into oncoming traffic on Peach Avenue and Richert Avenue.

Near Peach and Ashlan avenues, the motorcycle hit a truck traveling south on Peach, knocking the two people off the bike. 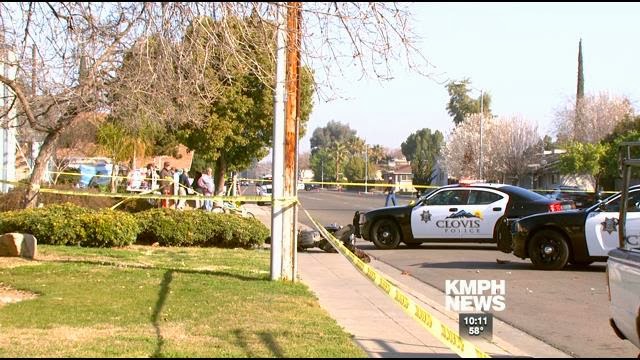 Cooper was not hurt and officers arrested him.  The female passenger was taken to the hospital for injuries.

Officials later learned that the motorcycle was stolen from Fresno, California.

The truck that was involved in the collision took off after the crash, and was found abandoned down the road.  Later the driver turned himself in.  Officers say he was driving without a license.

If you need legal help for this accident, please call Attorney John Rozier of Visalia.  559-713-0159 or online at www.nelsonrozier.com.