Car Broadsided on Akers and White Lane in Bakersfield

January 22, 2012- a crash in Bakersfield injures five people and slows down traffic for many hours. The accident occurred on Sunday, at about 8:00 AM.

A green Saturn Coupe was headed eastbound on White Lane, when it failed to stop at a red light. The Saturn broadsided a grey Pontiac G6, which was northbound on Akers Road. 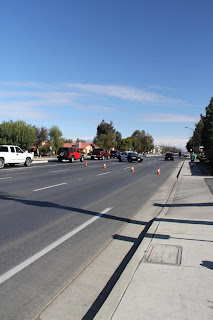 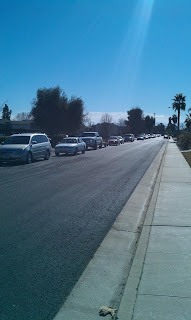 Police reported that they believed the driver of the Saturn was driving under the influence of alcohol.

Please give me a call if you need legal representation or a consultation. Attorney John Rozier 559-713-0159. My firm is located in Visalia, on Caldwell Ave, north of Bakersfield.