Highway 180 Crash Between Semi and Car Results in 3 Deaths

Felicito Escalante, was driving a 1991 Ford Escort with passenger Maria Castorena, of Kerman. They were traveling eastbound on Highway 180, when the Escort swerved into the westbound lane.

The Ford collided head-on with a semi truck headed west on the highway, driven by Maria Mendoza. The crash resulted in a fire and a large diesel spill, near San Mateo Avenue. 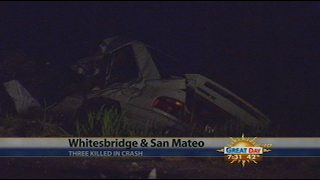 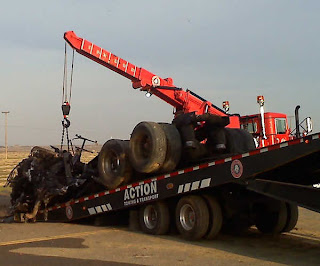 Jose Perez, who was in the sleeping compartment of the big rig was ejected from the vehicle during the accident. He suffered major injuries and was taken to Community Regional Medical Center, in Fresno.

Escalante, Castorena, and Mendoza were all killed in the collision.

The incident closed the highway in both directions for several hours.

The cause of the accident is unknown at the time, but officers did report that they found beer bottles inside the Ford Escort.

If you need legal counseling or representation for this accident, please give me a call. Attorney John Rozier, of Visalia, just miles from Mendota, 559-713-0159.