August 4, 2011- Thursday on westbound Highway 58, two SUV’s were involved in a rollover collision during the morning rush hour traffic, in Bakersfield at Chester Ave. 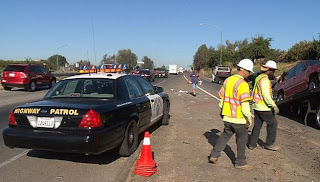 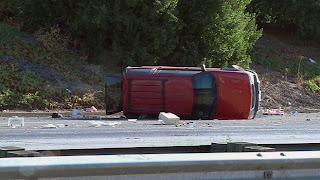 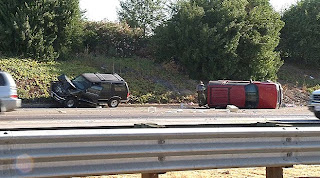 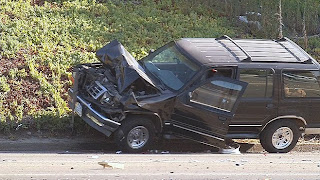 It is reported that ambulances were called to the scene of the crash. The extent of injuries from the accident are not known at this time.